From Cyprus to Australia

The History of the Cyprus Community Club continues the story of the Greeks, a story of travel, trade, and settlement, infusing new ideas, technology, the arts, theatre, literature and commerce.

The eastern Mediterranean island of Cyprus is located at the cross roads of the Middle East, Asia, Africa and Europe, a juncture of human activity, a meeting point of many civilizations

About 3,500 years the Greeks settled on the island to build a vibrant civilisation, home to the Goddess of Love, Aphrodite, arguable the world’s first urban centre at Khirokitia, the birth of geometric and free field art, the origins of mining, the first use of the potter’s wheel, the cultivation of wines, dried fruit, to the invention of  cheeses like haloumi and the birthplace of  Zeno of Citium founder of the Stoic school of philosophy and the world’s oldest western institution the Bishop of Larnaca founded by Lazarus himself.

This small outpost of western civilisation was to be the base that led to Alexander the Great’s ventures eastward, the formation of the Hellenic world, and later Cleopatra’s dominion.

It was to be a major European centre of learning, home to ancient resorts, theatres, temples, poetry schools, academies, wine and beer production, food processing and a major base for the Roman and later Empire of the Greeks (commonly known as the Byzantine Empire).

Located in a volatile juncture of Africa Asia Middle East and Europe it was inevitable that others would invade, occupy and attempt to change the profile of the island.  The Franks, Normans, French, Arabs, Venetians, Crusaders, and other European Military orders such as the Knights Templar, to Africans, Arabs, Egyptians, Ottomans, British, and since 1974 39% of the island is occupied by the military of the Republic of Turkey.

When the word got it that there is gold in the new southern land, Cypriots landed in Victoria in the late 1830s to seek their fortune. They set up homes and businesses in the gold fields of Victoria in particular Ballarat and Daylesford and found their way to Melbourne city where they owned and operated what would later become “mixed business” stores.

Back in Cyprus the Ottomans the then occupiers of the island leader borrowed heavily from the British to build his palaces. The British lenders insisted on payment of the debt with interest.  The Ottomans rented the island (and its people) to the British who in turn taxed the locals heavily to pay the debt of the occupiers’ leader.  For the British it was an ideal situation to protect the sea lanes to their newly invaded possession of India and keep French and Russian threats at bay. The islanders were now keen to leave, and they did as seafarers, cooks and aids on British warships and merchant ships, many finding their way to Asia and eventually Australia.

At first the British considered the islanders as “European Christians” so they felt little hindrance in their travels to Hong Kong, India, Africa, Canada and Australia.

They were considered skilled reliable crewmen on British merchant ships, so by 1880 it was not uncommon for Cypriots to land in Sydney or Melbourne where they marvelled at the freedom, liberty and opportunity of the new world.

They were to join other Greeks from Asia Minor, Africa, the Middle East and Greece proper embarking on ambitious endeavours to build shops, factories, warehouses, by the mid-1890s they even built a church, established Greek language schools, and set up “Coffee” shops as a meeting place to keep alive the culture, memory and traditions of their  home of birth.

By the outbreak of the First World War many volunteered to serve in the newly formed Australian Army. It was ironic that they were to fight the Empire that occupied and rented out their island, but they did go to war for their new homeland and protect their cherished freedoms.

The Britain took Cyprus from the defeated and collapsing Ottoman Empire, opening up the islanders to more opportunities to travel and settle within the British Empire

By the early 1920s Cypriot coffee shops “Kafenio” were a common feature in inner Sydney,  that were to evolve into  vibrant centres of social functions, a place to seek out friends, partners, business opportunities, borrow and lend money, find a place to live, a place to buy, a ticket to travel, an introduction to a bank, an insurer or to get a job.

The Kafenios provided a de facto welfare service for the new settlers, for single men to find a partner a home and set up a family, a place to help others, take them to the doctors, dentists, translate for them, give advice to the new settlers and even organise get together at each other’s homes. One such kafenio was operated and owned by a Mr Aristides, a Cypriot who migrated to Australia after the First World War.

Patrons would often drop by to purchase homemade delicacies and even backyard grown vegetables.

By the mid-1920s the Kafenio became the meeting place to organise weddings, social events, excursions, and even organise the teaching of Greek and dancing.

By the mid-1920s the Cypriots were well known community, with shops, food and often organised social gatherings., Inside they met at the kafenio of Aristides which was itself established shortly after the end of World War 1 to cater for the Greeks escaping the collapsing of the Ottoman Empire.

Although the Australian Census of 1933 recorded 500 Cyprus-born people, it is more likely that most Cypriots preferred to be classified as “Greeks” or from Greece, as many locals did not know about Cyprus.

During the great depression the Brotherhood provided support to members of the wider Greek community, and helped keep many of the businesses alive  during these very difficult times. Throughout the great depression, discrimination, and lack of access to health meant the Brotherhood was to be often the only form of support Cypriots could rely on. With the exodus of Greeks from Asia Minor and Cyprus the population of Geeks swelled, and the Brotherhood was soon booking Paddington Town Hall for dances to raise funds to help the new settlers and the Greeks fleeing their ancestral lands.

In the 1930s the Miss Cyprus Ball was founded, the women’s auxiliary set up, and various village-based sub committees flourished caring for their compatriots in this new land. By the late 1930s Greek language and dancing schools started to appear.

World War II Greece was once again invaded, and Greeks throughout the world joined allied forces to defend Greece. Australian forces included many Cypriots, saw fighting in Northern Greece, central Greece and in the famous Battle of Crete, and El Alamein and Tobruk where they were joined by British Troops of Cypriot descent and troops from the Hellenic Forces in Africa. Britain promised to leave Cyprus after World War II, they did not.

War of independence against the British occupying forces led to more exodus of islanders, swelling the community to well over 10,000 in NSW alone.

With the independence of Cyprus after nearly one thousand years of foreign intervention, the exodus of settlers slowed done but Australia encouraged Cypriots to settle in Australia, and work in the industrial sector. The Brotherhood provided welfare, health, English language and other services and it finally purchased land in Sydney near Central Station later to be sold and purchase a free-standing building in Campbell St.

The troubles on the island continued in the late 1960s leading to the current invasion and occupation of 39% of the island.

Refugees once again came to Sydney as settlers and again the Brotherhood, now renamed Community had to provide the most basic of items of support for the newly arrived who had lost everything to the advancing Turkish troops.

By the late 1970s the Community outgrew its premises and purchased and refurbished Kent St and Druitt St Sydney building opposite Sydney Town Hall, thus begins the life of the licensed Club. The Community reached a membership milestone and becomes a favourite venue for politicians, public servants, city workers and the Greek community.

Once again, the Community out grew its premises and re located to its current site.

Today with over 5 generations of Australians of Cypriot descent and over 90 years of service the Community continues its  open-door policy, offering help to all, preserving the traditions of  our pioneers.

The Community continues to contribute to the commerce, community, politics, culture and fabric of Australia, from a small island with big ideas and immense contribution to western culture, architecture, the arts, sciences and much more, the travellers and settlers who once landed in Cyprus 35 centuries ago, their forebears now firmly are settled in Australia and continue their contribution to what it is to be an Australian, with a love of liberty, freedom, democracy, equality, tolerance, eager to contribute to build the great family of people which is the Australia of today. 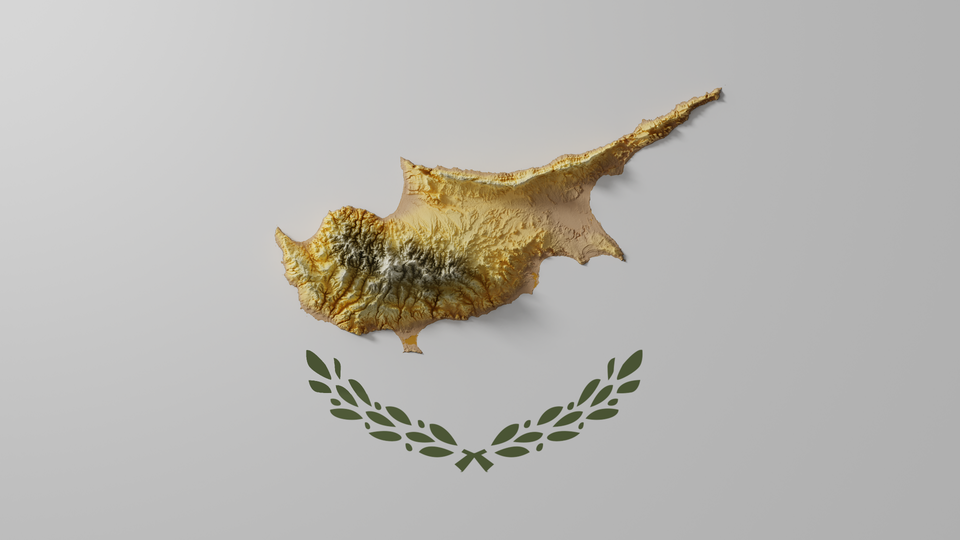 This website is for the information of members and their guests.

Cyprus Club is committed to the responsible service of alcohol and gaming. Think! About Your Choices.